join the club
Location
Move
in
Chill
out
Scroll down

Be Part of
something new

Frankfurt has always been in the midst of the action. In the middle ages, it was at the crossroads of Europe’s main trading routes. It later became a sought-after venue for trade fairs, and the home to Germany’s stock exchange, the Deutschmark, and later the euro. Today, it is one of the world’s most important airport hubs, the largest Internet node, and the base for many leading banks and multinational businesses. What makes the city so fascinating? Above all its ability to combine contrasts: big-city atmospherics and small-town familiarity, skyscrapers and green space, international flair and Gemütlichkeit.

One Forty West: in the heart of the city 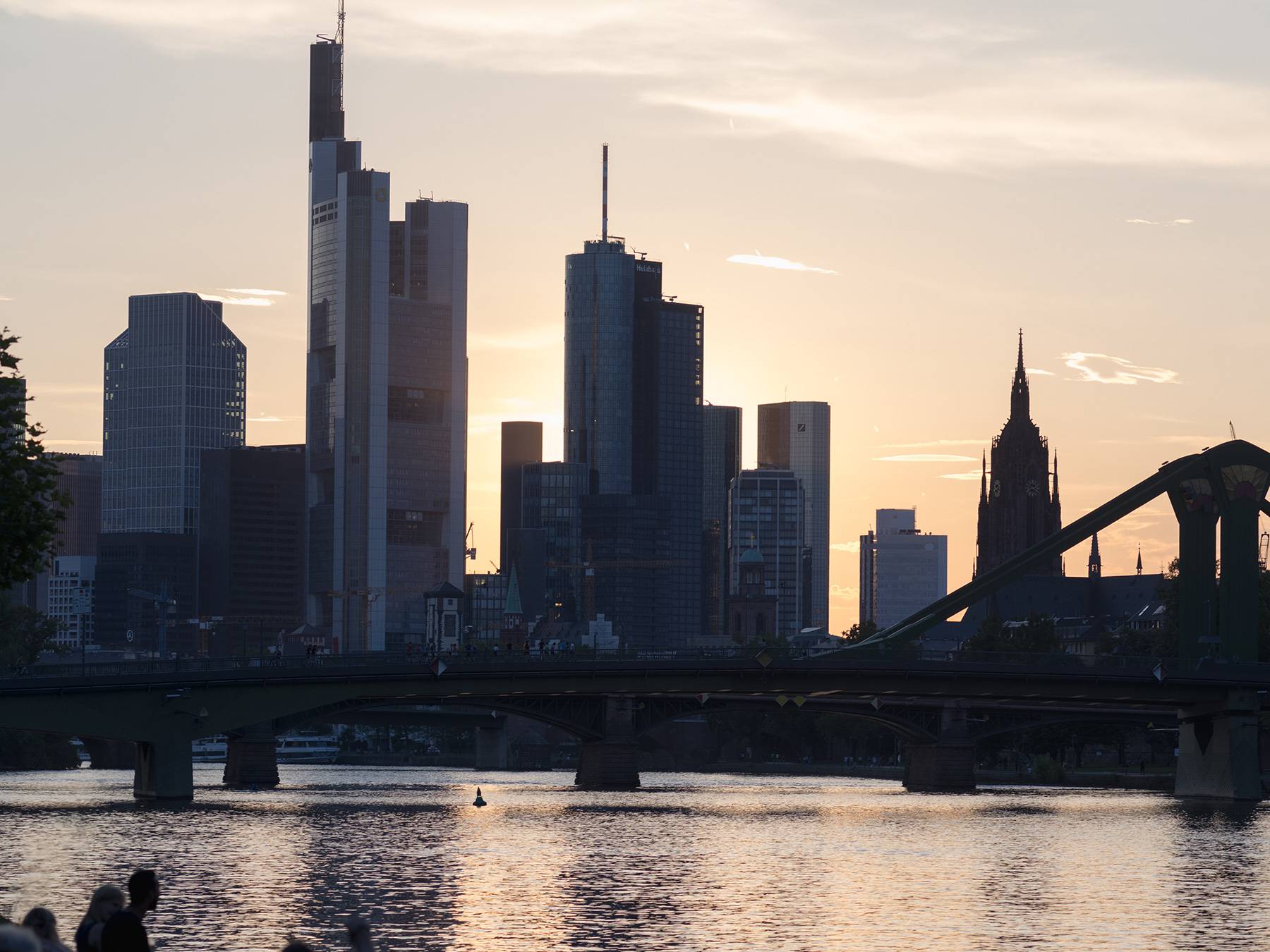 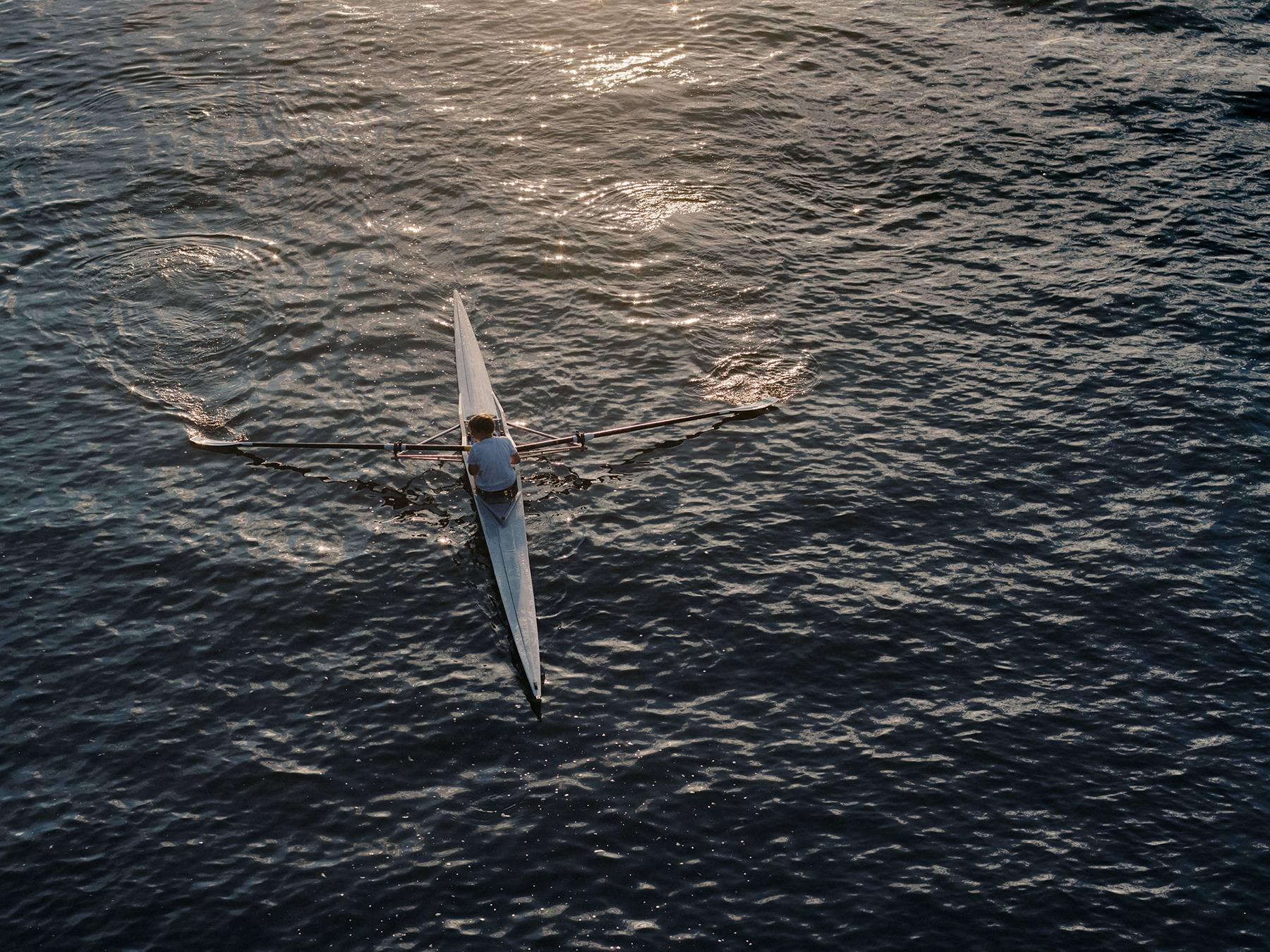 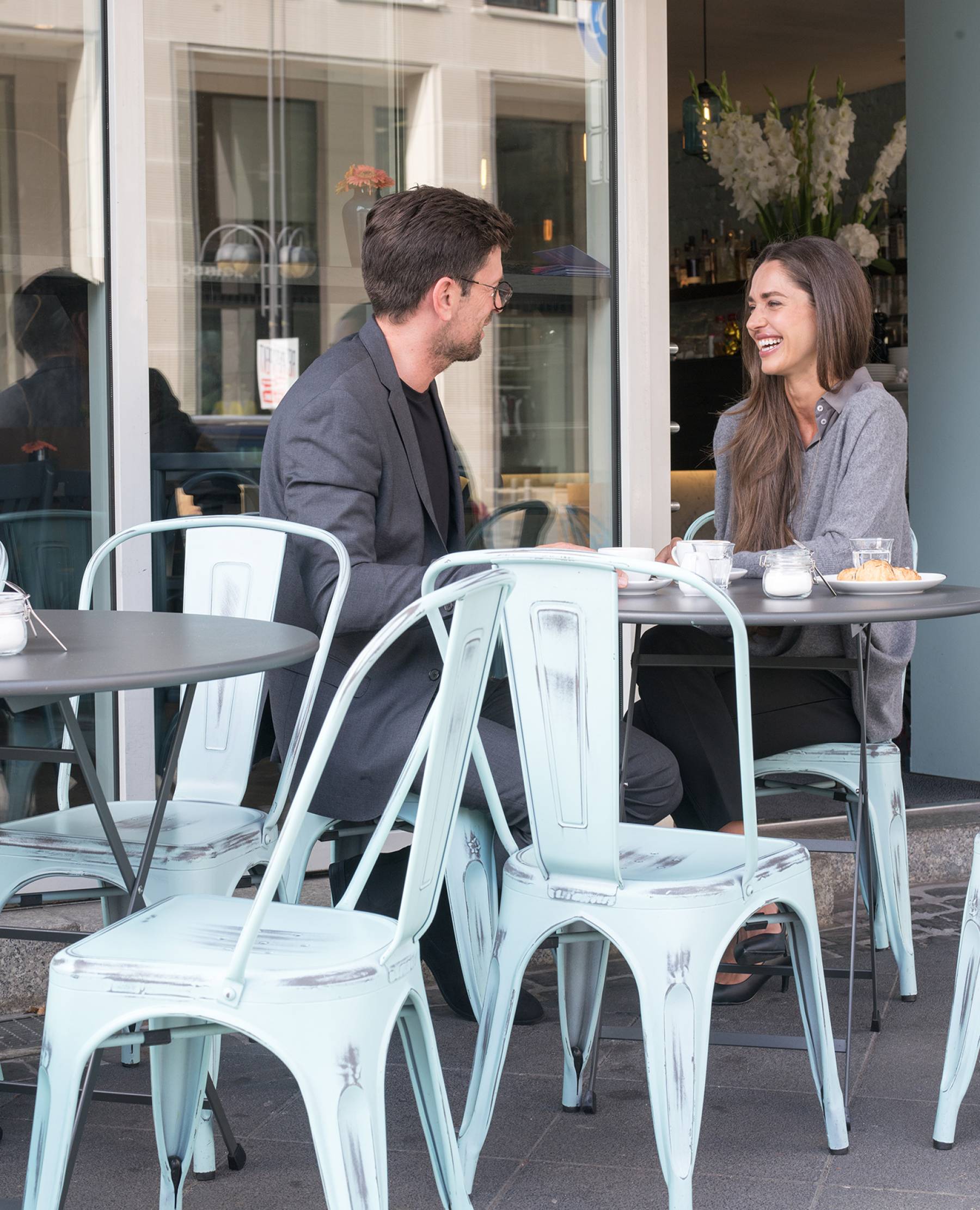 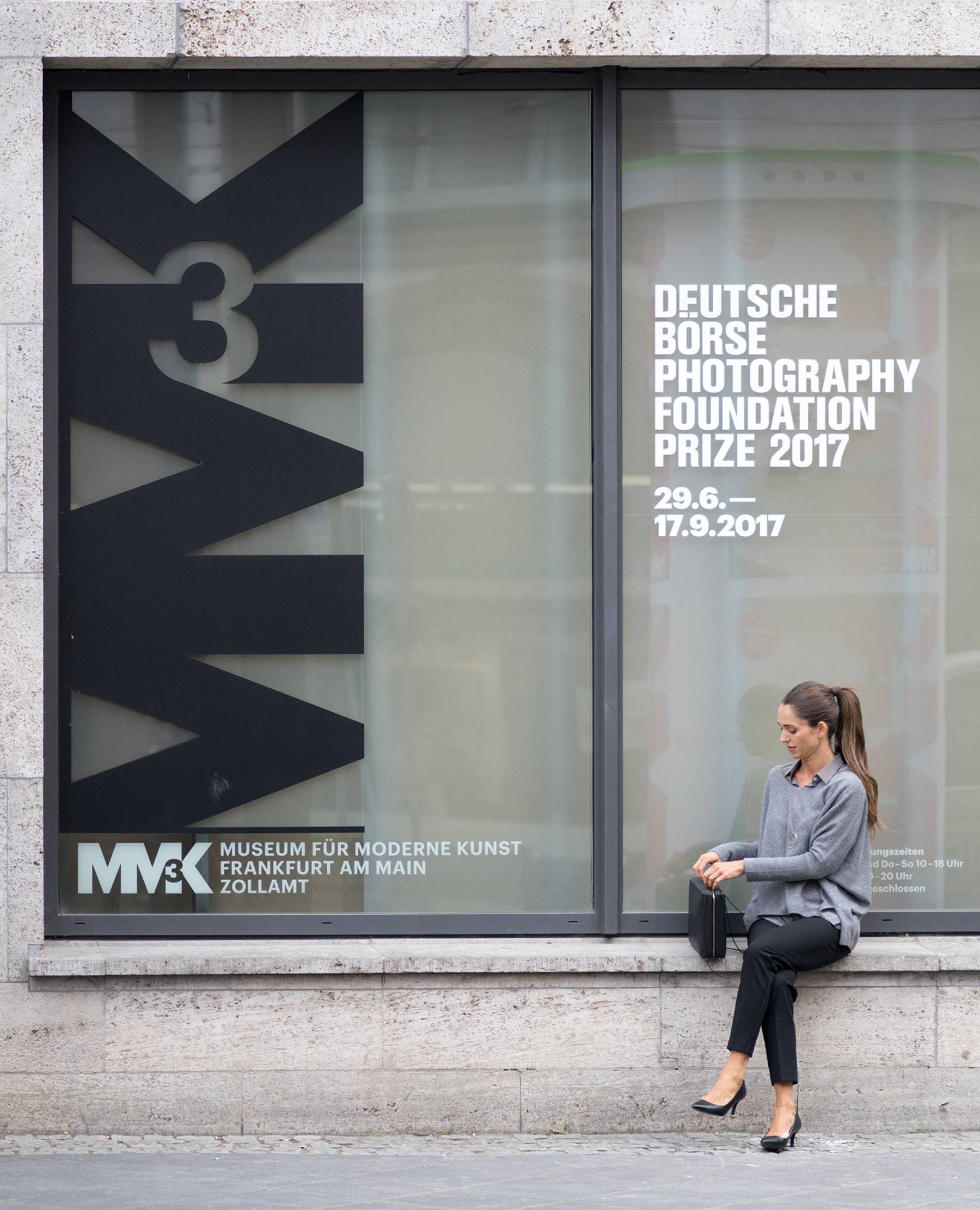 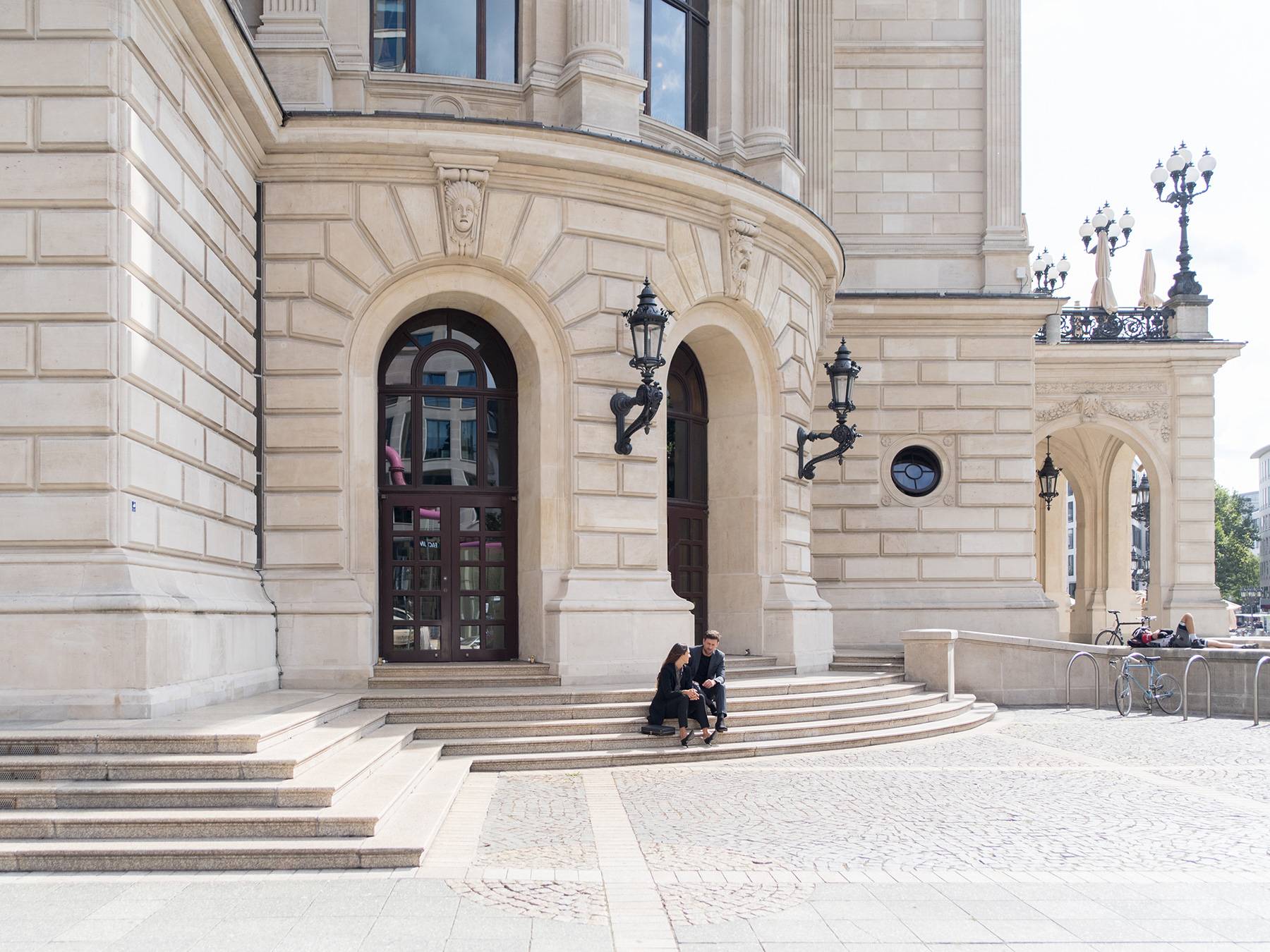 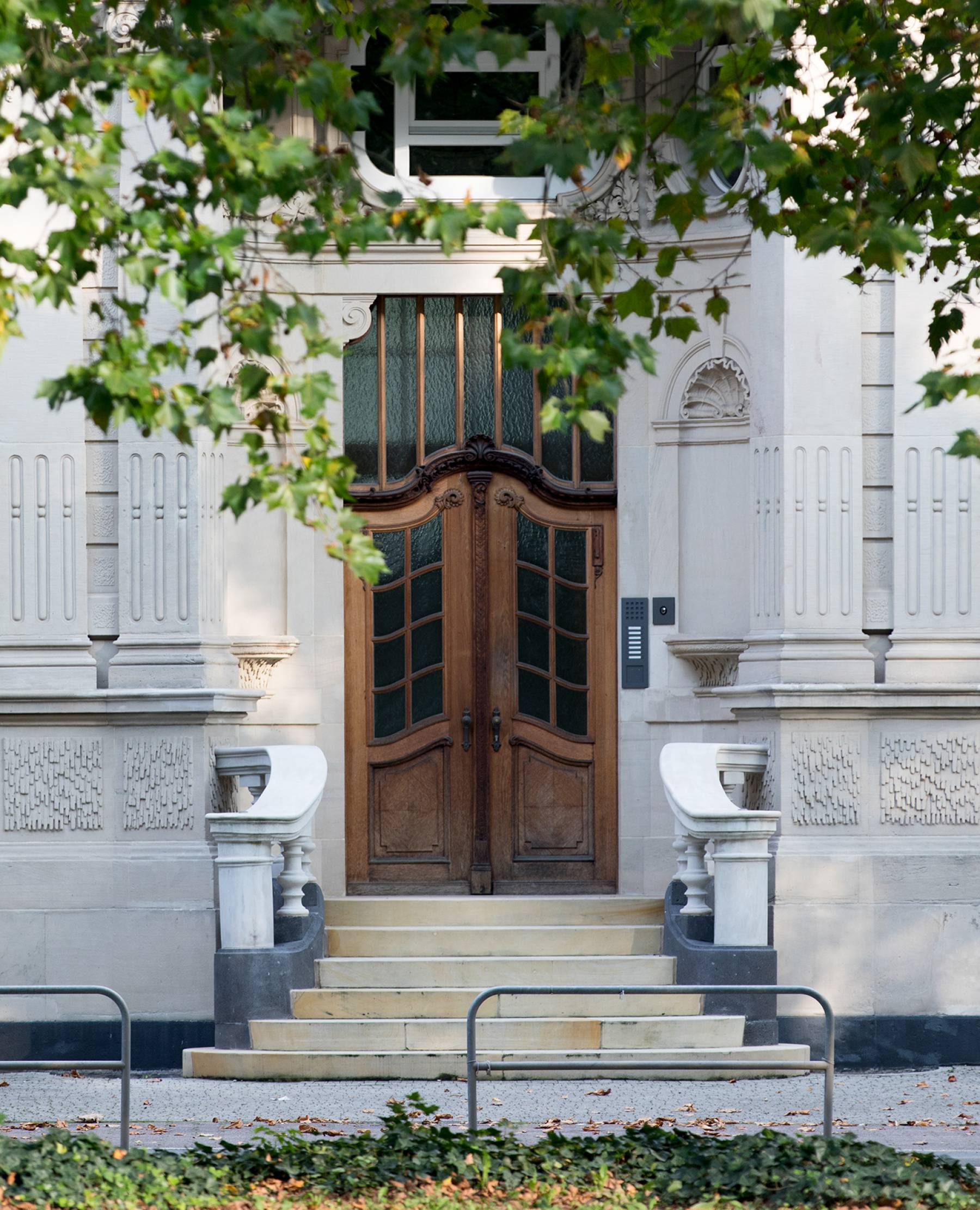 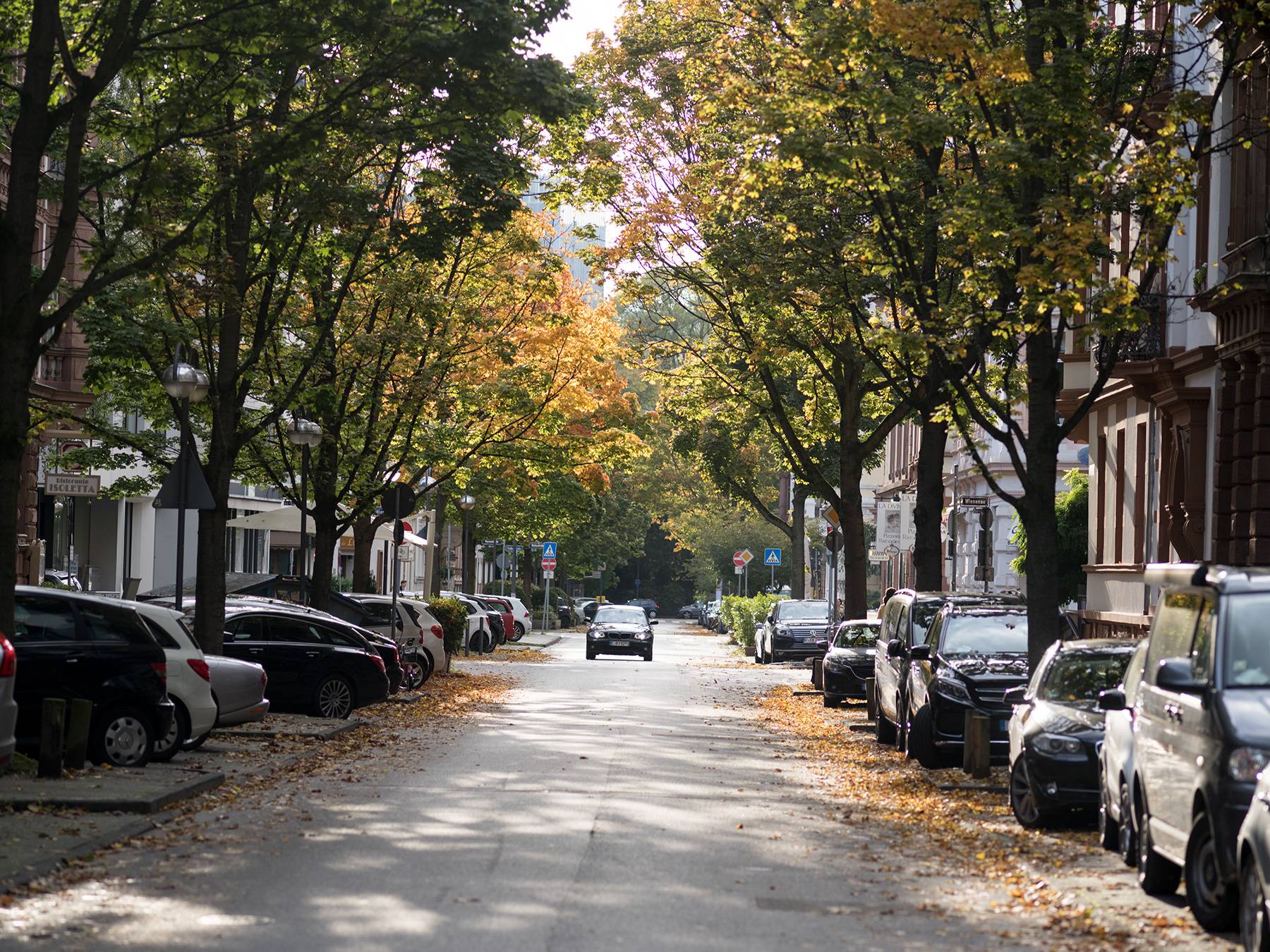 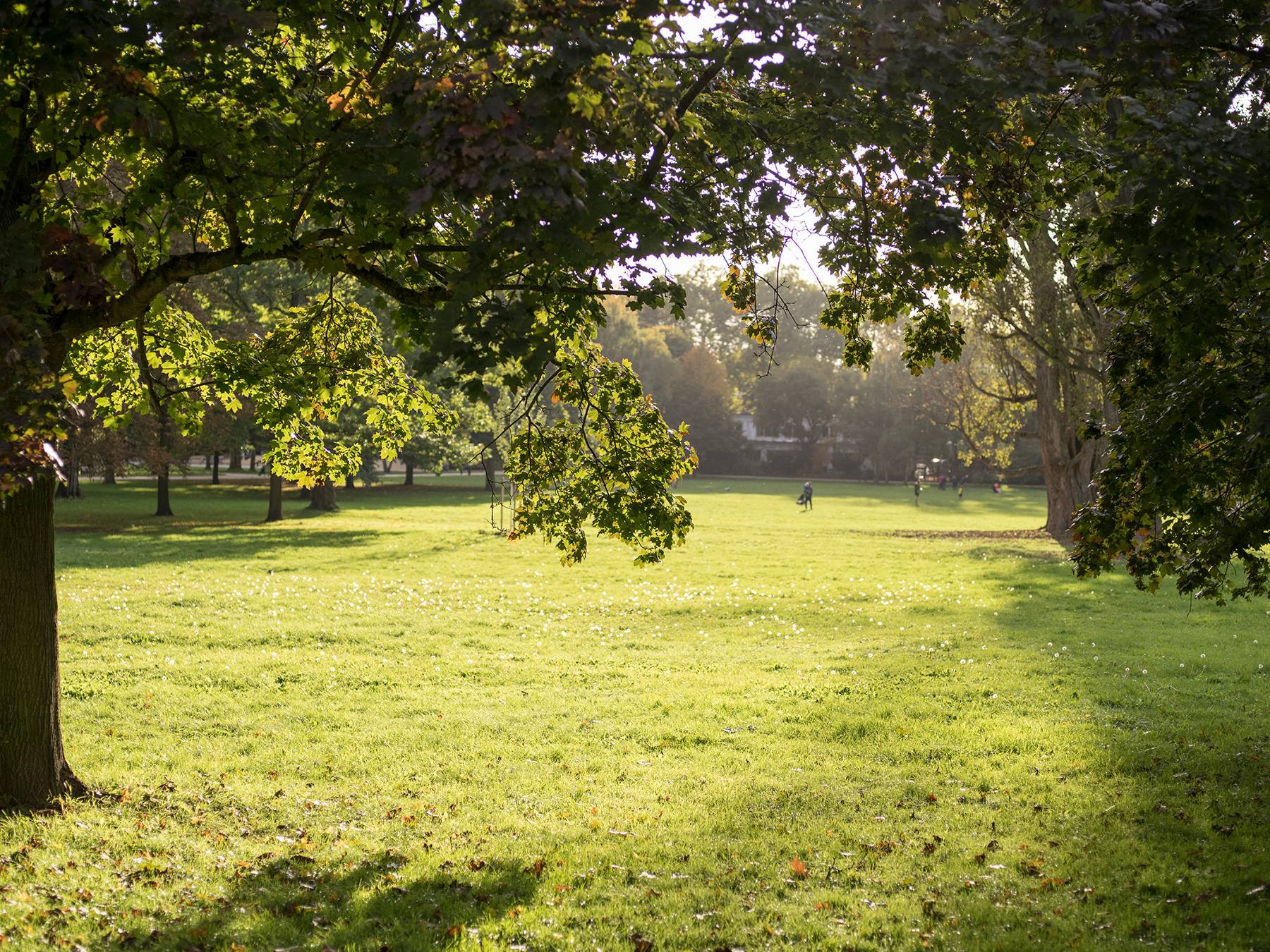 Where cider and champagne meet

Frankfurt is a lively, multicultural melange. It is a city in constant flux. Each of its districts has its own distinct character. A different language is spoken on every street corner. It’s a global village. 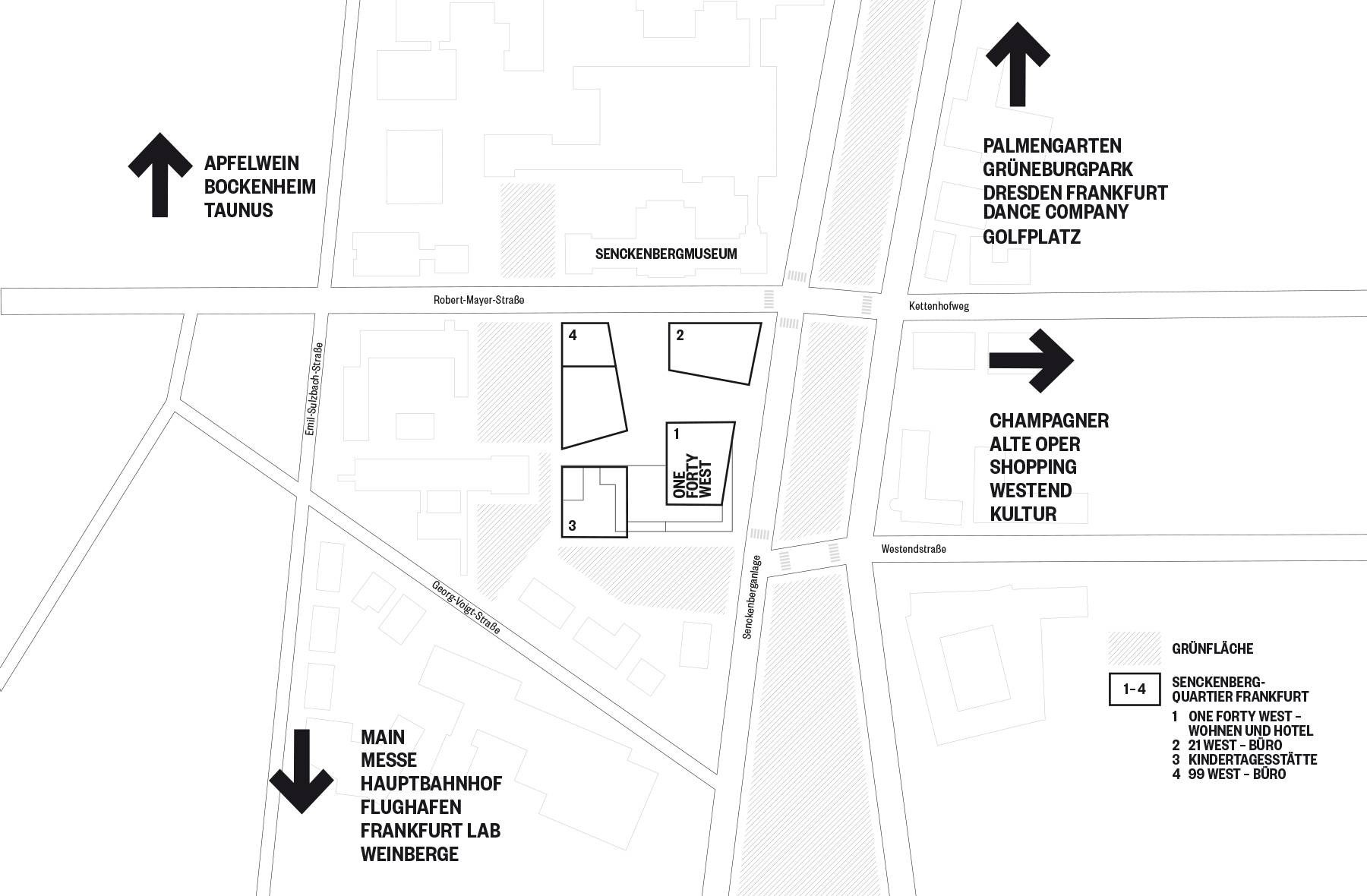 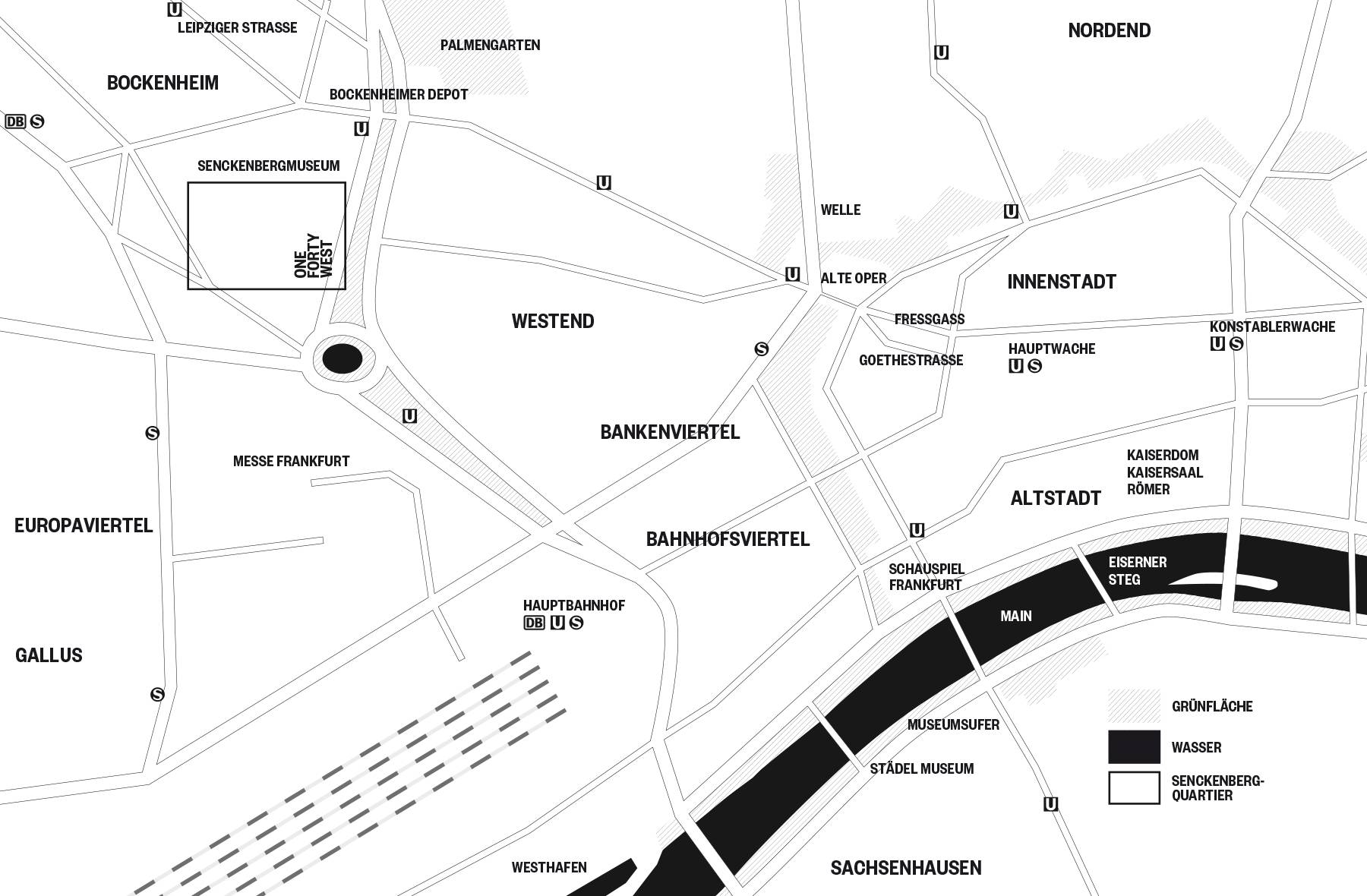 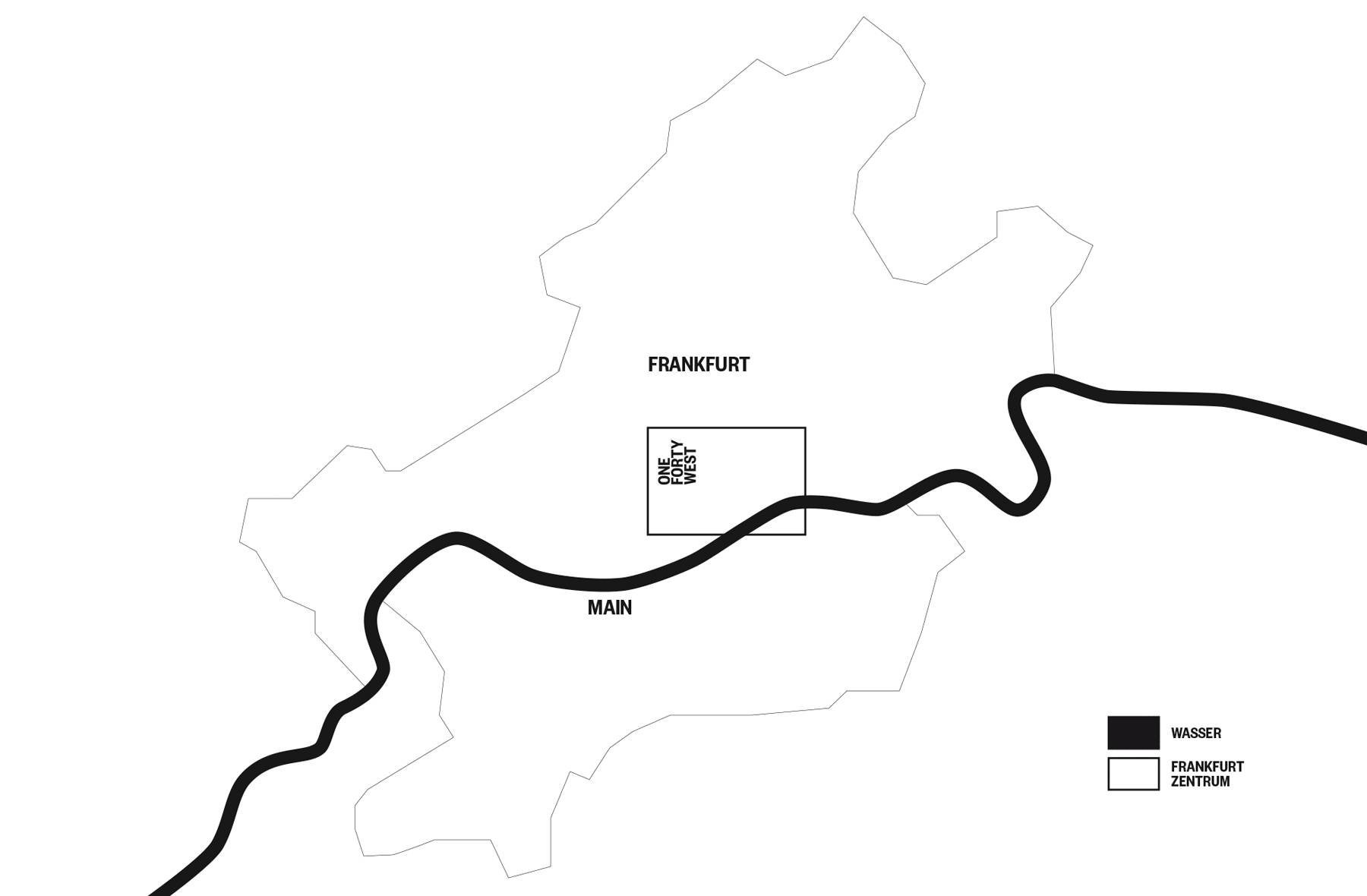 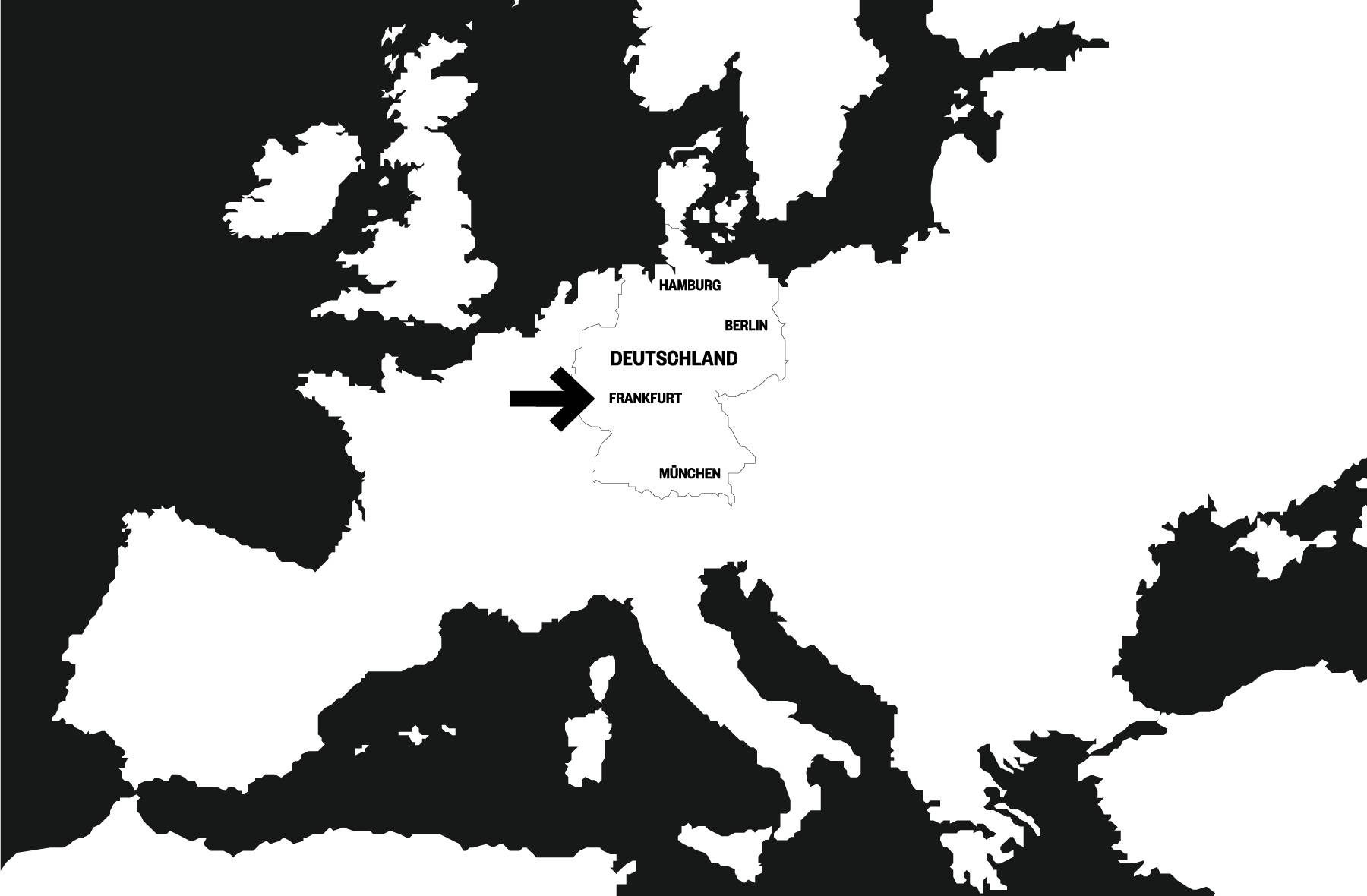 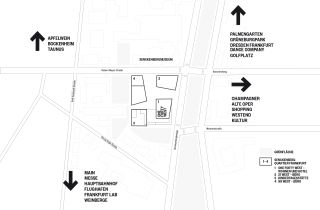 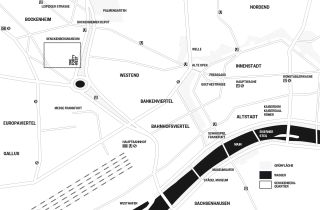 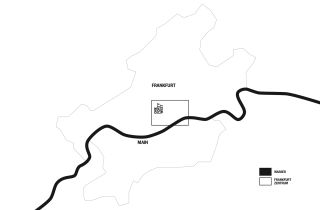 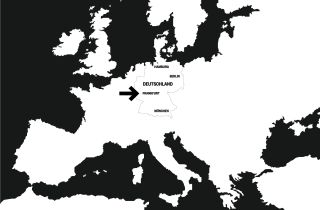